Reading of files in C

My problem is that the program must save any type of character, including the end of line character (\ n), in that case being two complicates everything. In these moments I do the reading with "fscanf (dictionary,"% c:% s ", letter, code);" but in the aforementioned case, I read the "\" as a character and the "n" as a different one. I thought about reading character character but I can not find the way to relate it later with the structure. If you could help me with some idea I would appreciate it. I leave the code that I currently use:

And that, it's a terrible problem. Especially considering that apparently each of the characters has semantic meaning.

leonbloy has pointed in the right direction: you're unclear about what a character is em>. Let's look at the table of characters : 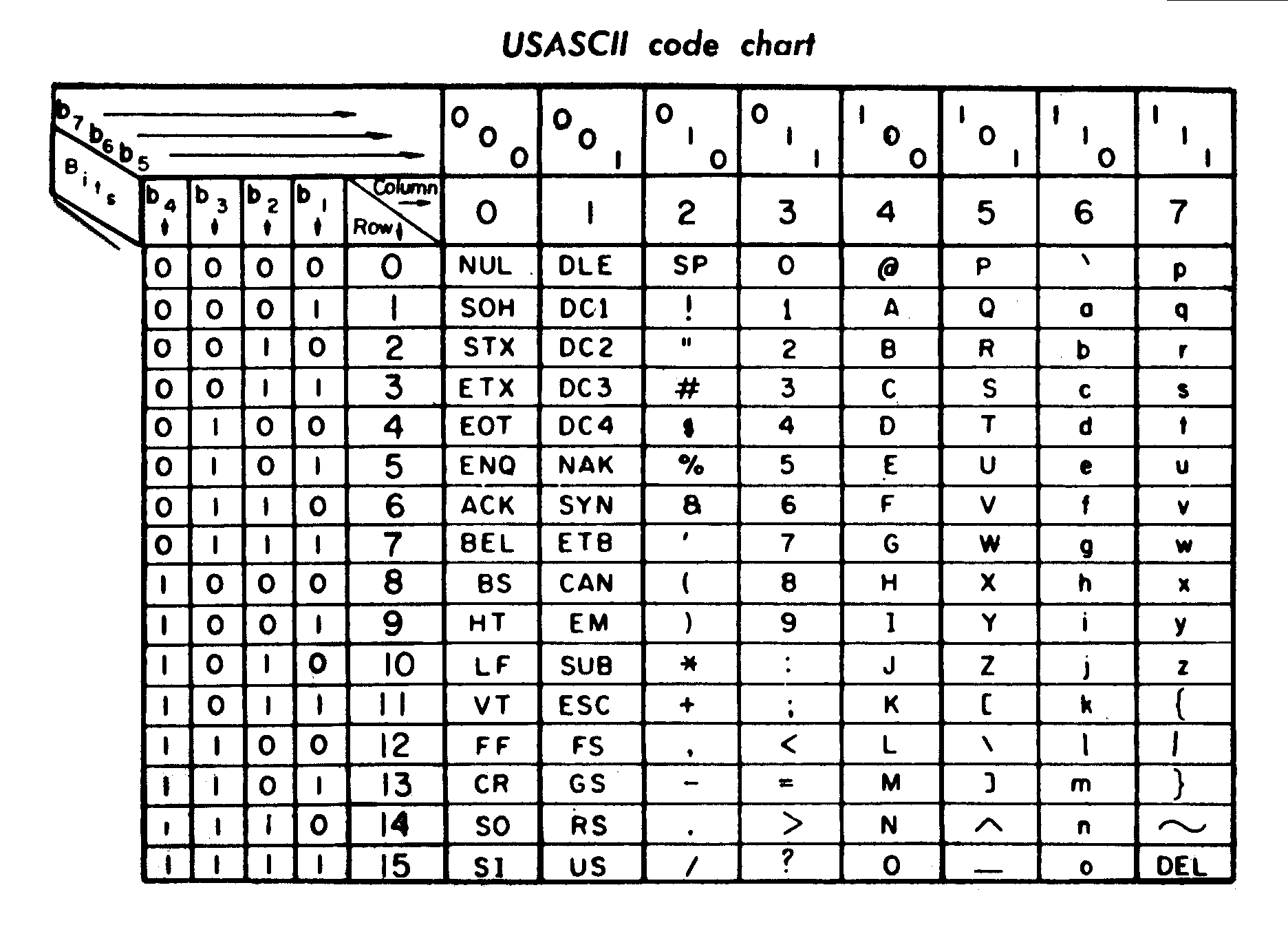 We can see that there is a character for the carriage return whose code is 10 decimal ( 0a hexadecimal or 00001010 binary). It is not possible to express such a character directly in the code because it produces a compilation error, as seen here:

The above code causes compilation error because the compiler considers that the instruction ends after "La Mancha" , that is: just in the carriage return ... the compiler sees an instruction that does not end in a semicolon ( ; ) or close the text string with the closing character ( " ).

Since you can not write a carriage return literally in the text string, you have to find a way to write it without affecting how the compiler will interpret the code ... for that they invented the escape sequences . In c as in other languages of your family, the sequence of Escape starts with the bar \ followed by the code of the character you want to write, so the carriage return is the \n that you already know, the n belongs to "new line", with it we can correct the previous error:

But we should not confuse the escape sequence with a sequence of characters; the \n in the example text string is a single character (the carriage return character) not a two character string (the% bar% co_and the%% co_%).

Now let's go back to your text file, suppose its content is as follows:

This is 20 characters (bytes):

If you want a carriage return you must write it explicitly, because unlike a C source code it will not affect the compilation:

This is 19 characters (bytes):