Application in C # start in Textbox in specific

I have this little doubt, what happens when running my application as seen inside the image starts already selected a radiobutton.

My question is: How can I select so that at the moment of running the application I start in the name textbox?

If you could help me, I'd appreciate it a lot. 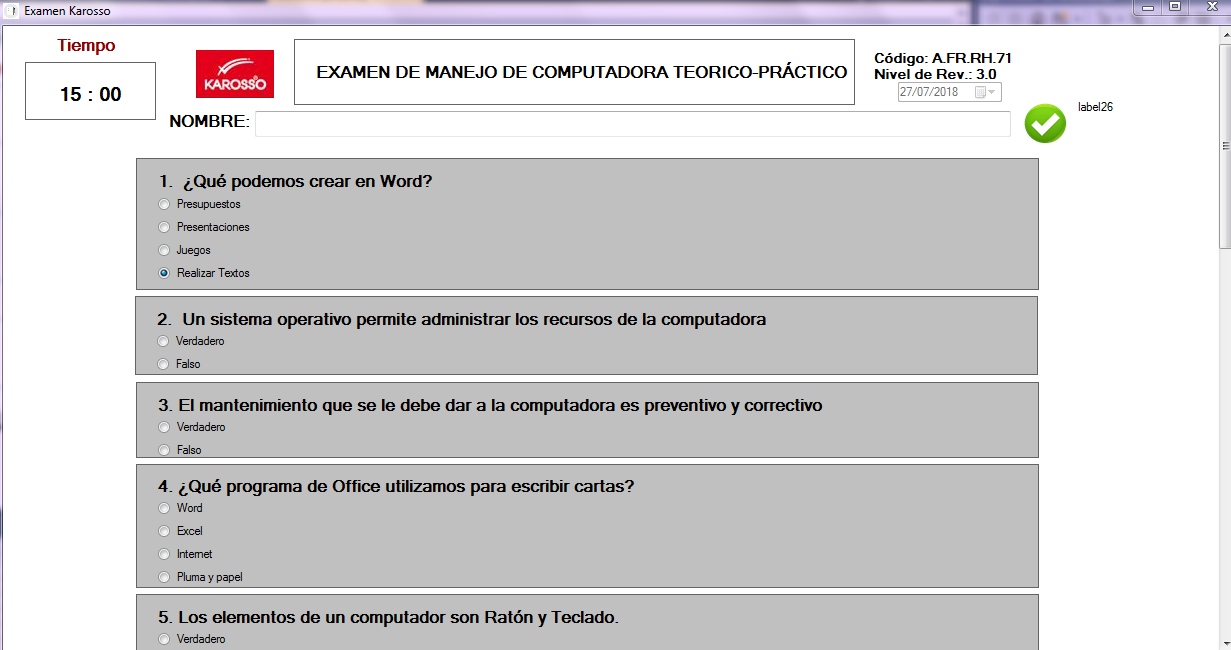 Two ways, the first with the TabIndex property, you can set the order in which the elements receive the focus.

The second option is in the Load () event call the Focus () function of the textbox TextName.Focus ()