I am developing a small library / plugin in JavaScript that serves to highlight different parts of a page (with the intention of creating instructions or similar). But I'm encountering some problems, especially with Safari.

For the highlight use box-shadow because it has better compatibility than clip-path . I create an element with two shadows: an internal one (to give blur effect) and an external one (that will shade the entire page minus the centered object).

Here is a minimum, complete and verifiable example of the code I have: 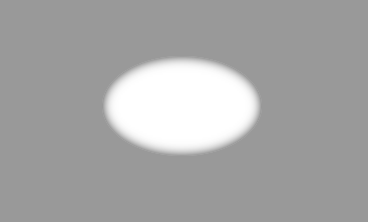 But the problem is that in iPhone and Safari it looks like this: 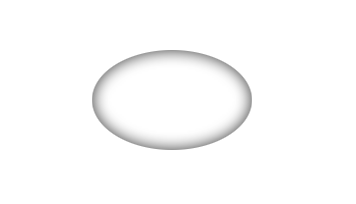 I tried the proposed solutions in Compatibility problem with box-shadow , adding browser prefixes -webkit-box-shadow and -moz-box-shadow ... Without obtaining a positive result. I also tried -webkit-appearance as suggested in Appearance different from buttons in iOS safari . Also without obtaining the expected result.

For iPhone, I found a slightly odd solution: if instead of putting border-radius: 100% , I use border-radius: 99% , then the external shading looks good (as in the first image). But that does not work in Safari.

Initially I thought it was a problem with the unit vmax because if I put a value in px (eg 200px) it did look good. So I tried to calculate the screen width with JavaScript and assign that value * 2 in the shade ... But after doing some tests, I find that that does not work either.

Safari supports vmax in the shadow, the real problem is that if the generated value is greater than X (with X around the size of the screen approximately), that shadow is no longer visible. And that's a problem, because I need it to be larger than the screen size to make sure that there are no areas of the screen left without shading.

How can I solve this? Is there an alternative?

Kosh Very sent me a question with a similar problem on the English site . In it, it responds that this is a failure that occurs in Safari when using a box-shadow with a very large value combined with a border-radius (I tried and effectively if I remove the border-radius , the shadow looks good even with 200vmax). It looks like a Safari bug, although I did not find a reference.

The solution proposed in your answer is to use a border with the large size instead of using a box-shadow . That solution requires an additional change (add a transformation with a translation), but it serves as an alternative because it works in Chrome as well.

Here I leave the code:

answered by 16.08.2018 / 23:39
source
QGridLayout to arrange the elements at the top of the screen Obtain html content with inputs and their written values